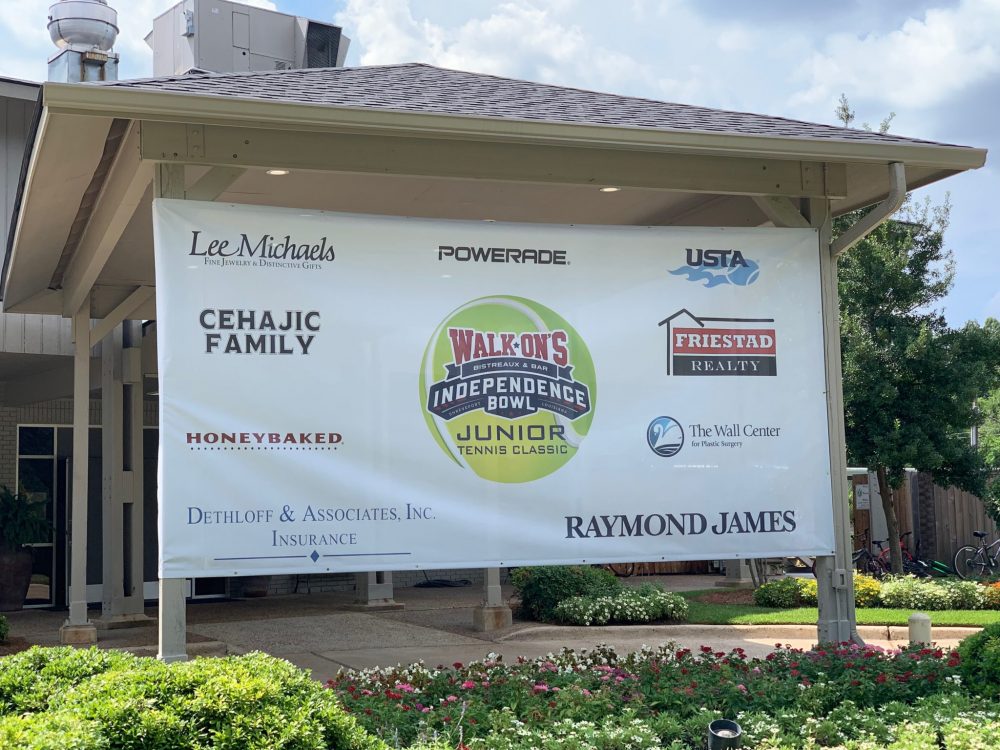 The USTA Southern Level 2 tournament, which opened competition on Friday at Pierremont Oaks Tennis Club, received 124 entries from players from all nine states in the USTA Southern regions. The tournament, which returned in 2018 for the first time since the early 1980’s, had an extremely competitive draw according to Tournament Director and Pierremont Oaks General Manager and Director of Tennis Grady Wilson.

“The entry numbers were slightly down this year because of a change in the school schedule, but the level of skill and competition was much higher than last year,” said Wilson. “The wealth of very talented players in the tournament made for a great tournament this weekend.”

For full results of the 2019 Junior Tennis Classic, visit https://m.tennislink.usta.com/TournamentHome/Tournament.aspx?t=226070.

For photos from this year’s tournament, email Arnie Bookheim Photography at arniebook@aol.com.

ABOUT THE WALK-ON’S INDEPENDENCE BOWL: